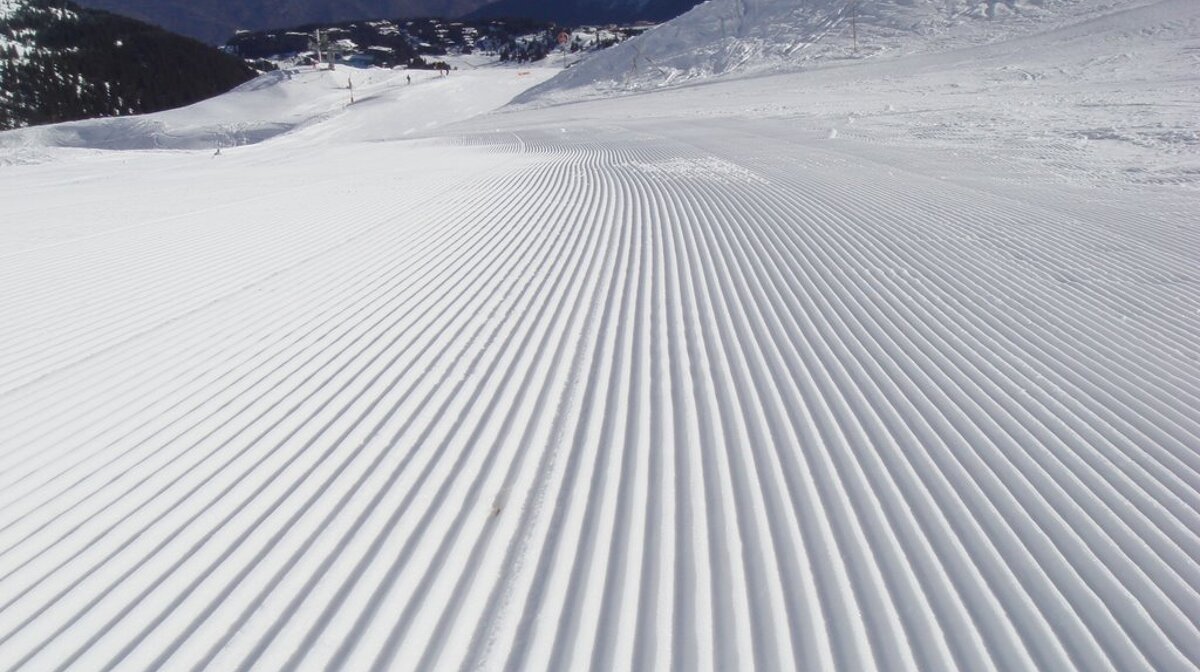 The best female skiers will tackle the Emile-Allais stadium for giant slalom, and the party will extend to the whole of Courchevel 1850.

The programme can be found nearer the time, via the weblink on this page. Access to the finish area is free.

Come and watch this high-octane event!

If you are new to following ski racing it can take a while to get used to all the different types of races on the calendar.

All the events involve skiing down a course set with flexible red and blue poles. These are known as gates, and are normally set in pairs. A skier must pass through all the gates to complete the course, and the fastest skier wins. There are no time penalties – a skier who fails to pass through all the gates correctly is disqualified. There are four disciplines, divided into technical and speed, with the main difference being how far apart the gates are set.

The main events you need to know about are as follows:

The most technical discipline. Slalom races have the tightest, quickest turns and the shortest, most agile skis. The gates are made of two single poles without flags, with 6-13 metres between successive gates. Slalom skiers wear a lot of protection and are expected to hit the gates with hands or shins.

GS is the most accessible event for a recreational skier, but the hardest to master. The gates for GS and other events comprise two sets of double poles with flags, or panels. Speeds are faster, but this is still a technical event with the skier passing a gate every 1-2 seconds. Gates are at least ten metres apart and typically 20-30 metres.

Super G is classed as a speed event, with the gates being set further apart than GS giving higher speeds, but not as far apart as downhill. Gates must be at least 25 metres apart.

This is the fastest of the four disciplines, raced on the longest, straightest skis over a course with the fewest gates. Gates are set where needed, with no rules on how far apart they are. Unlike the other three disciplines, gates do not have to alternate in colour but can be all red or all blue.

An event where a run of downhill or super-G is combined with a run of slalom. While most racers specialise in either speed or technical events, combined races favour the all-rounders.

In parallel events, skiers race each other head to head on parallel courses, rather than against the clock.