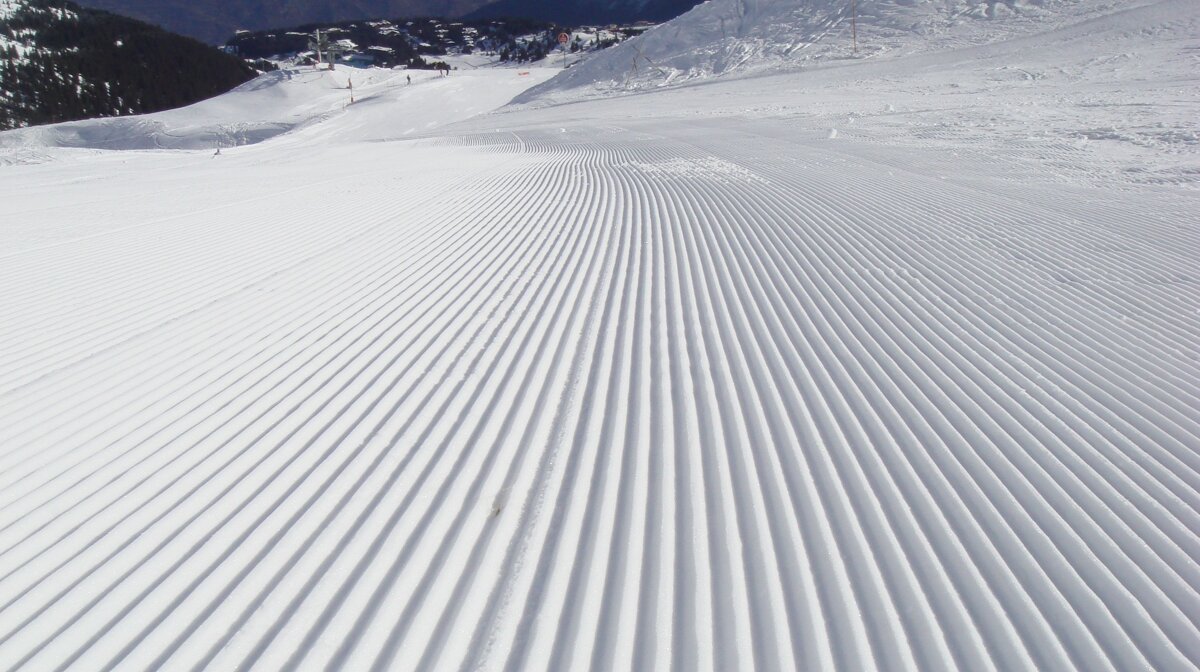 Since its launch in 2015, this has become a major event on the Ski Tour circuit

Consisting of four stages in four different resorts and held during the school holidays, the next generation of French Women's skiing will compete in two stages.

The qualifying round of slalom and giant slalom takes place in the morning, then the final phase is in the afternoon. These race formats will be exactly like those in the winter Olympics, so it's the ideal training ground for these athletes.

In a new twist, this year men will be competing also.

The other events in the tour will take place later in the season in Font-Romeu, Pyrénées 2000 (men), Morzine-Avoriaz (women), and Praloup (women).